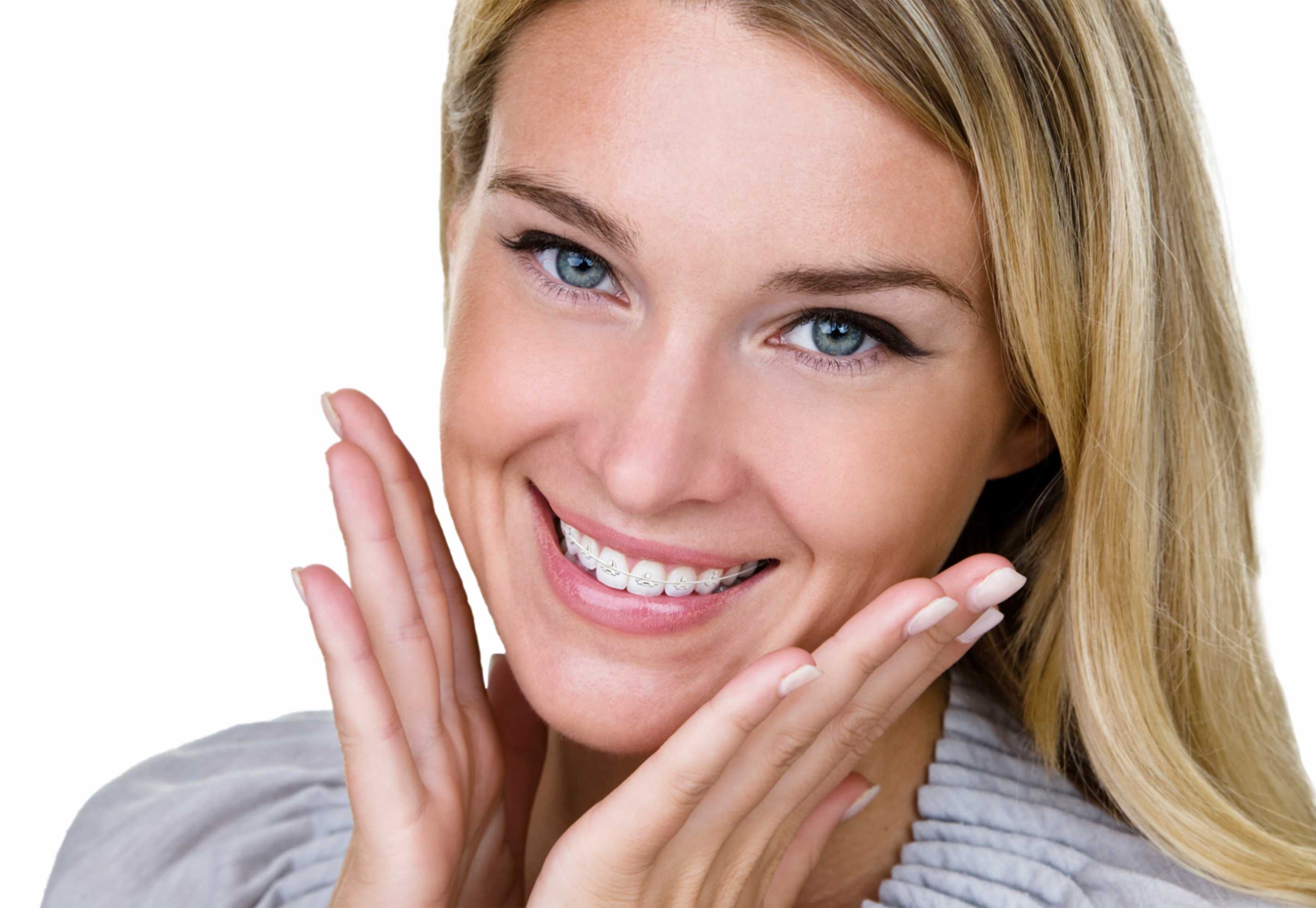 Greece has one of the highest dentist-to-population ratios in the European Union. So it’s only befitting that the country is at the forefront of innovation in orthodontics and dentistry. Fastbraces(R), a revolutionary technology for aligning teeth, has been incredibly popular in Greece for the past two decades.

Fastbraces(R) is a faster alternative to traditional braces that take over two years to align and fix teeth. The technology is patented and uses triangular brackets that work on the root and crown simultaneously to move them, reducing the time it takes to align teeth. It’s also used for treating crooked teeth and gingivitis. So its implications aren’t just limited to aesthetics but can help treat and prevent periodontal disease.

However, the best part about Fastbraces(R) is that, in many cases, it can help prevent surgical intervention. The overall process can take 100 days or more, which is significantly shorter than the time it takes for traditional braces.

In Greece, Fastbraces(R) was introduced by Dr. Evangelos Viazis, who is the younger brother of Dr. Anthony Viazis, the man who pioneered the technology. His brother designed the protocol of Fastbraces(R) in Dallas, Texas, back in the early 1990s. After in vitro and Vivo testing, dentists widely adopted the method in different parts of the world.

In Athens, Dr. Evangelos Viazis opened the first Fastbraces(R) clinic in 2000. It didn’t take long for his skills in this dental technology to become popular in the Greek Capital. It became so popular that in 2004 Dr. Viaizis decided to exclusively offer Fastbraces(R) at his clinic. In 2011, he opened a second location, and in 2016, the third location within Athens.

While Fastbraces(R) was spreading in other parts of the world, too, thanks to FastbracesUniversity.com Campus, Dr.Evangelos Viazis took a very hands-on approach and spread the word by example. At his own practice, he has taken on some rare and complicated cases of crooked teeth that were fixed with the help of Fastbraces(R). But that’s not all; as a member of Orthoworld, Dr. Viazis has trained and educated many other dentists worldwide. He actively participates in seminars and conferences to promote the technology and help other dentists embrace innovation.

Today, he’s taking advantage of social media platforms to promote Fastbraces(R). His official Facebook page, Fastbraces Greece, has over 125,000 likes/follows. With educational content and excerpts from his interviews, he explains in detail how this alternative braces technology can help people concerned about their misaligned teeth, especially those with this problem because of skeletal issues. He also has an active presence on Instagram, where he shares bits of his personal life along with his professional experiences as he travels around the world, educating aspiring young dentists.

With over two decades of experience in orthodontics and Fastbraces(R), Dr. Evangelos Viazis has established his name in Athens and the dental community in Europe and North America. He has helped many clients back home achieve better-looking smiles with the help of Fastbraces(R).

This article was originally published by IssueWire. Read the original article here.

Why De La Rosa Roofing Company is Preferred by many Households and Businesses in Lynn, MA