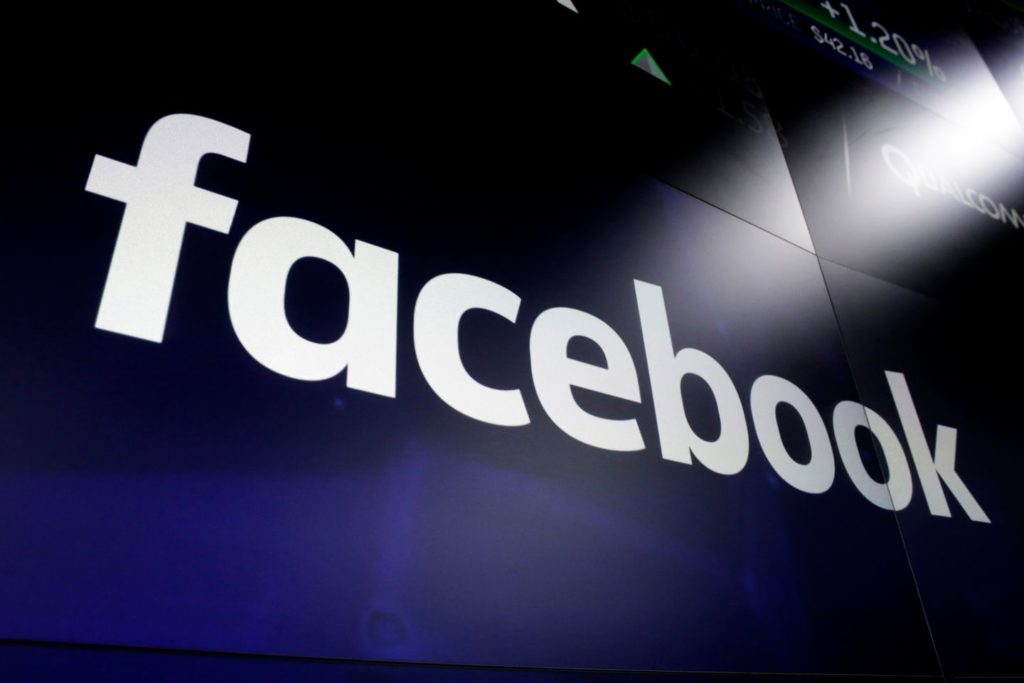 Facebook has since quite a while ago touted its standards requiring transparency in political advertising as one of the organization’s most significant policy changes following Russian interference in the 2016 election. In any case, new research recommends the organization’s advertisement rules may not be as viable at making the sort of “transparency” Facebook has given itself such a great amount of credit for.

In a new paper out of New York University’s Tandon School of Engineering, specialists found that a large number of advertisers had the option to run over 357,000 political advertisements without revealing who was behind them. The specialists, Laura Edelson, Tobias Lauinger, and Damon McCoy, studied the organization’s Ad Library for over a year and discovered over 68,000 pages purchased more than $37 million worth of advertisements without completely revealing who was behind them.

Even though the group credits Facebook for making its advertising information accessible, they state its Ad Library is ultimately “easy to evade,” and that “Facebook’s ad platforms appear to have security vulnerabilities at several points.” They prescribe the organization to hire third-party auditors to monitor the Ad Library.

“Our authorization and transparency measures have meaningfully changed since this research was conducted,” a Facebook spokesperson said in a statement. “We offer more transparency into political and issue advertising than TV, radio or any other digital ad platform.”